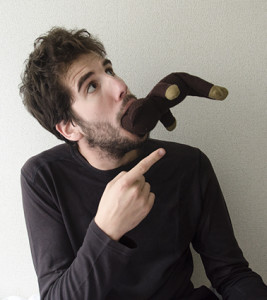 I’m a biology student with a great passion for neuroscience and complex systems specially in the analysis of computational neuroscience data.

Right now I’m working at Lyon in the team BEAGLE (INRIA) in Calcium diffusion simulations in Astrocytes. Additionally I also collaborate developing a NGS assembly pipeline in the Supercomputing and Bioinnovation Center at University of Málaga.

A few years ago I was working in Tokyo in an bioinformatic internship developing a NGS pipeline called Onyx. Also I collaborated with Okada Y. from Murayama Medical Center developing a neuron-glia interaction computational simulation involved in the respiratory system.

I  feel very interested in the transmission of the scientific knowledge to the population. According with this I was president and cofounder of Empyria, an association for the promotion of scientific culture in Málaga.

I firmly believe that scientific knowledge must be public and accesible for all. I’m an advocate of open science, open source and open hardware.

Others projects where I worked with awesome people: 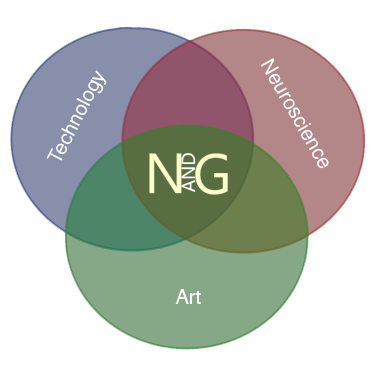 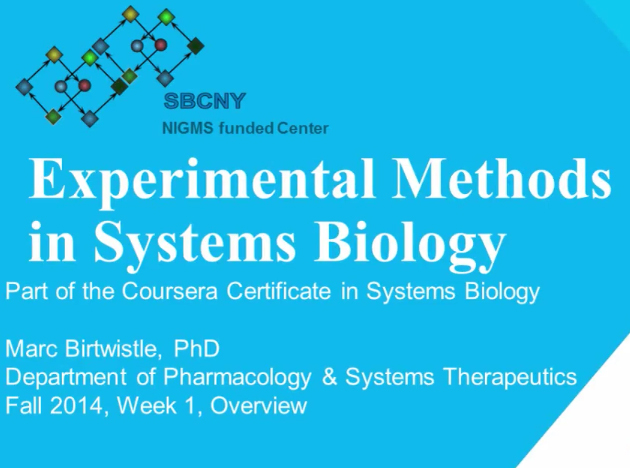 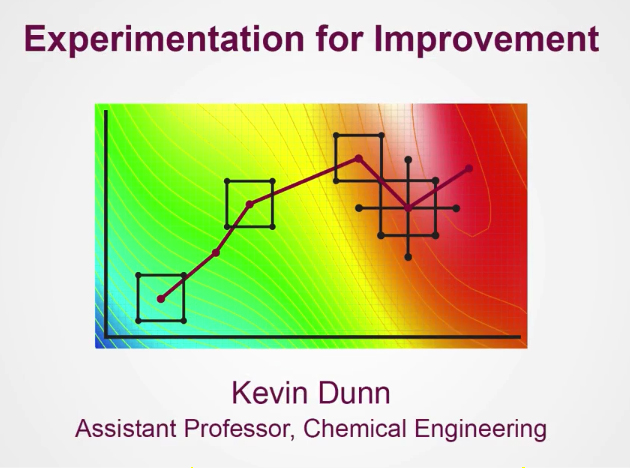 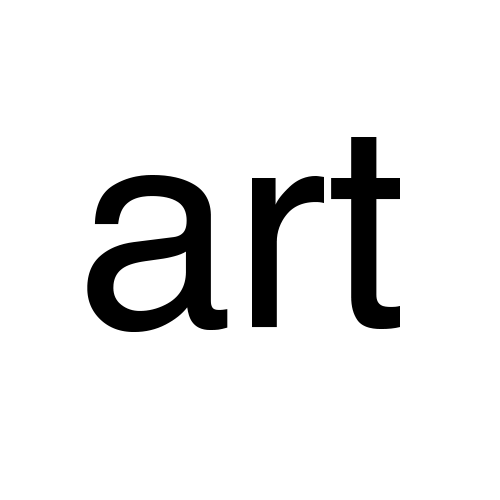